Walking in a Wiener Wonderland 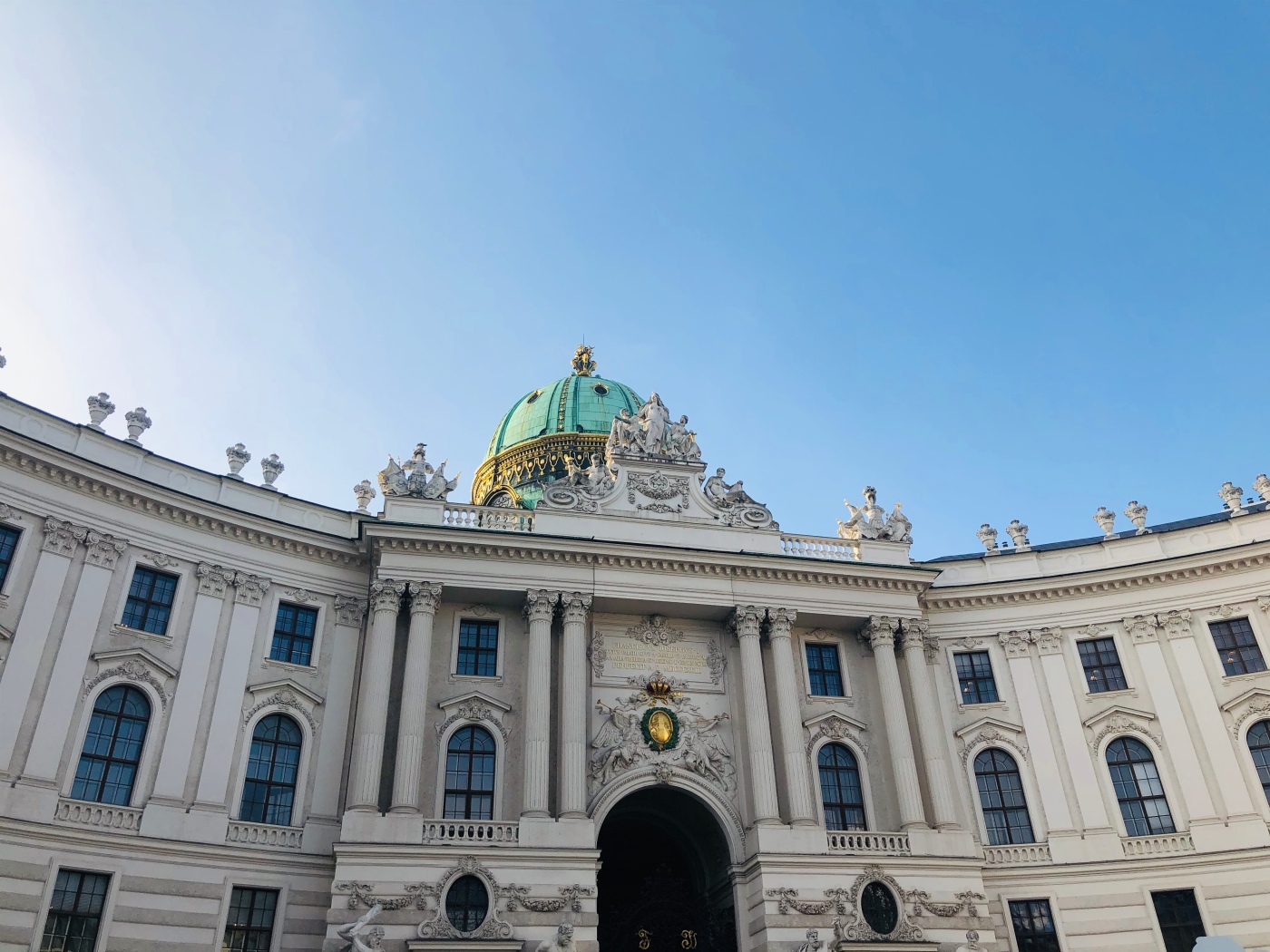 It’s a couple of degrees colder this morning and we’re all slightly shivery as we arrive at The Albertina to begin our walking tour. Our guide today is a lovely gentleman named Wolfgang (yes, like Mozart) and he begins by taking us up onto the roof of the gallery so we can look out across the city of Wien – what the Viennese call Vienna in their native German tongue. He points out the famous Vienna Opera House, which was built around 150 years ago and was the first major structure to be built on the now-busy Vienna Ringstraße, which also plays home to the Civic Hall and Parliament building. This boulevard was where the old city walls used to stand before being torn down by Emperor Franz Josef, Vienna’s longest reigning Emperor, and part of the Habsburg Dynasty that ruled over Austria for over 600 years. END_OF_DOCUMENT_TOKEN_TO_BE_REPLACED